Why Should Your Child Get Into Dodgeball? 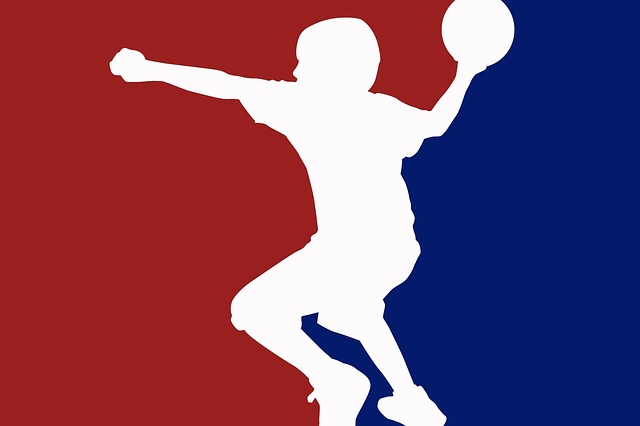 Dodgeball is one of the most expansive, appealing, mentally and physically challenging sports your child is likely to get involved in, and it’s no surprise to see it become one of the UK’s fastest-growing sports.

The sport involves a bunch of balls in the middle of the court, with the objective simply to hit the opposition players with the balls first to get them out one by one. If you get hit yourself, you’re out until someone catches a ball thrown at them to bring a teammate back in.

As coaches, it’s one of the best lessons to teach as there are so many ways you can change one game of dodgeball to make it more challenging, less challenging, interesting, and more educational. Whether it’s adding a more tactical, mentally-challenging, or greater physical element to a game, or whether it be something to help your child get better with classroom work – dodgeball has a bit of everything for learning and physical evolution.

Here’s exactly why your child should be getting in on the dodgeball hype train.

For the parents first and foremost, it’s one of the cheapest sports to participate in. Equipment is cheap and minimal, and admission to clubs is incredibly cheaper than a football season or cricket equipment.

Similarly to how boxing helps with anger issues in a teenager, dodgeball isn’t too far off being incredibly therapeutic for a child. Ultimately, is there a better stress reliever than allowing children to throw balls at one another in a controlled sporting environment? Barely.

It’s also a bit of a workout as well, while there’s the nature of needing to master basic throwing and catching in order to excel. What’s more, the constant need to move and not be a standing target ensures your child, quite literally, has to move to stay in the game or get hit with a ball.

Then there’s the social aspect to the sport. The small teams your child will be in will force constant socialising and the absolute need to talk to one another on how to better the team, and protect on another from getting hit – it’s such a great learning curve for children. Football, rugby and other team sports do force this too, but as a child can get upset in a team sport when they are not completely involved as one kid may not pass the ball to them, in dodgeball, everyone has an equal chance and you’re in the game until you’re out of it.

It’s a Great Introduction to Team Sports and Contact Sports

Getting a child involved in a team sport isn’t always easy, and it’s rare to find one they love outside of football. Dodgeball, however, is about as good as it gets to introducing something new, with it being all about teamwork, constant talking, physical exertion, and quick thinking to protect yourself and your team.

There’s also the nature of getting hit with a soft ball, which is a big learning curve for children to deal with from a contact sport point of view. Moreover, it certainly teaches honesty too, as children have to voluntarily sit down when they get hit if it slips the eyes of the coaches (this happens a lot with so much going on!)

While the objective of the game is to merely throw the ball at someone, the attempt in getting that done is tougher than you think. When to throw, when not to throw, when to risk catching a ball and when not to risk catching a ball, are simple things your child has to work out. What’s more, with only a few balls in play, it’s crucial to constantly be calculating the balls on the court from either side to see when an attack is coming and whether or not you need to attack back.

This website uses cookies to improve your experience while you navigate through the website. Out of these cookies, the cookies that are categorized as necessary are stored on your browser as they are essential for the working of basic functionalities of the website. We also use third-party cookies that help us analyze and understand how you use this website. These cookies will be stored in your browser only with your consent. You also have the option to opt-out of these cookies. But opting out of some of these cookies may have an effect on your browsing experience.
Necessary Always Enabled
Necessary cookies are absolutely essential for the website to function properly. This category only includes cookies that ensures basic functionalities and security features of the website. These cookies do not store any personal information.
Non-necessary
Any cookies that may not be particularly necessary for the website to function and is used specifically to collect user personal data via analytics, ads, other embedded contents are termed as non-necessary cookies. It is mandatory to procure user consent prior to running these cookies on your website.
SAVE & ACCEPT